Backtracking on the contentious cuts to Working Tax Credits caught the headlines when Chancellor George Osborne delivered his Autumn Budget statement, alongside a boost to building and good news for first time buyers.

The Chancellor announced the allocation of £4 trillion of public spending over the next four years, with an £8 billion reduction in borrowing now being forecast and a predicted surplus of £10 billion by 2019-20.
In a package of measures designed to help with housing, Mr Osborne announced a doubling of the housing budget to £2bn a year, to fund 400,000 new affordable homes by the end of the decade, to both buy and rent. Help to Buy has been extended with restrictions removed on shared ownership schemes, so more people can get on the housing ladder. There’s also a new Help to Buy equity loan scheme that will give London buyers 40% of the home value from early 2016, doubling the 20% offered under the current scheme.

But for second home owners and landlords looking to add buy to let properties to their portfolio, the Chancellor dealt another blow by announcing a massive 3% extra levy in land tax stamp duty on such purchases with effect from April 2016. The money raised will be used to fund investment in local communities. This follows on the heels of his last Budget when he announced that there would be a cut in tax relief on mortgage interest for landlords. Tax relief is set to be gradually restricted to the basic rate, currently 20%, where landlords had previously been able to offset mortgage interest against top rates of tax. The shift was to tackle what the Chancellor called an “unfair advantage” for landlords over homeowners.

Property expert David Knapp, partner at Hart Brown solicitors said: “Landlords have been in the Chancellor’s sights for some time, with high levels of buy to let pushing up house prices and reducing affordability for first time buyers. Buyers of second homes will also be caught by this new rate of stamp duty on their future purchases. With the policies he set out today, it’s likely to reduce some heat in the housing market, once the new stamp duty level kicks in.”

He added: “The other sting in the tail for landlords and others making capital gains is the shift towards faster digital taxation processes. Mr Osborne has ambitions to build one of the most digitally advanced tax systems in the world and one result of this will be faster collection of capital gains tax, which is payable on any gain made by a landlord or second home owner on a property when they sell up.” 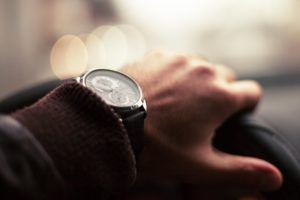 The Chancellor also announced that people will no longer be able to get cash compensation for minor whiplash claims, in a crackdown designed to cut the number of fraudulent claims and likely to lead to reduced motor insurance premiums. Instead, such injuries are expected to go to the small claims court with the upper claims limit increased from £1,000 to £5,000.

Underused courts will also be closed, saving £700m which will be used towards the introduction of new technology into the court service.

Web site content note: This is not legal advice; it is intended to provide information of general interest about current legal issues.

David is Partner of the firm, and a qualified solicitor. David has worked at Hart Brown for 38 years, joining the firm in 1981. He... 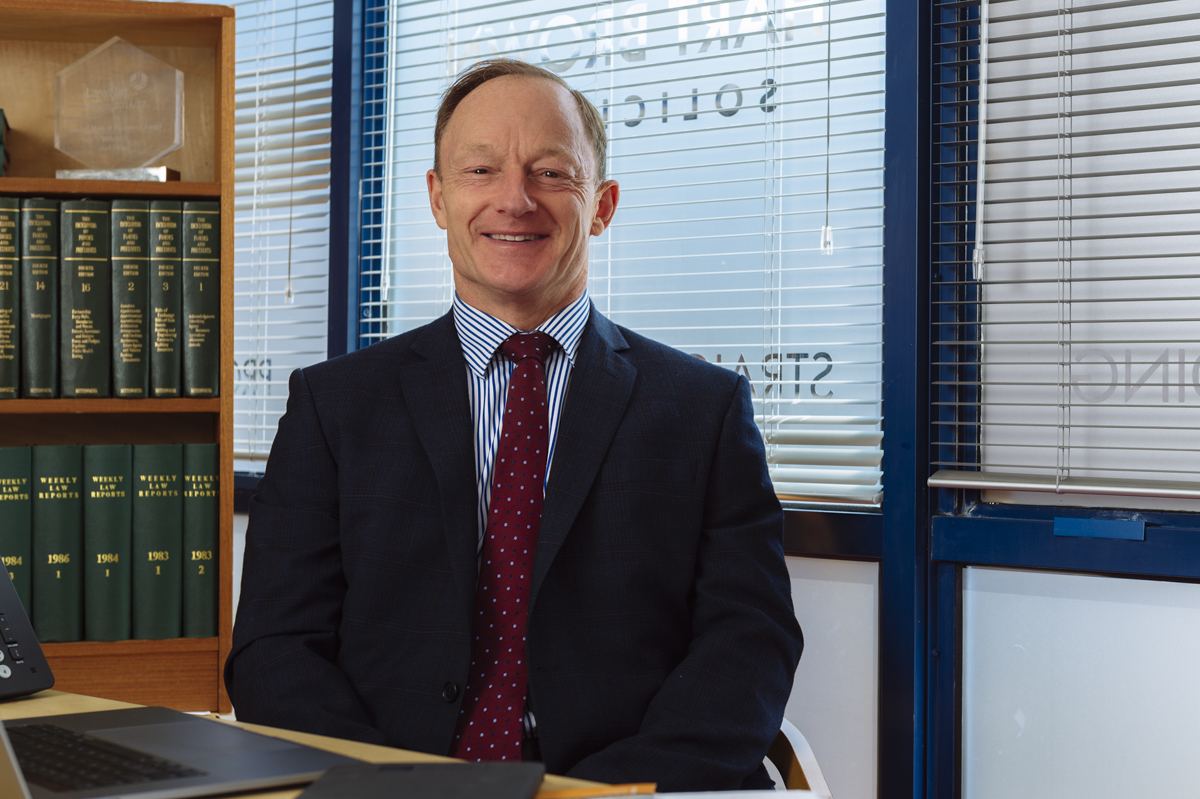 David is Partner of the firm, and a qualified solicitor.

David has worked at Hart Brown for 38 years, joining the firm in 1981. He graduated from the City of Birmingham Polytechnic in 1980, attended Guildford Law School in 1980 and qualified as a solicitor in 1984.

David's specialism in residential property and progression throughout the firm has enabled him to build many long-lasting relationships with clients he has helped over the years and continues to do so. He has a great deal of legal and life experience and enjoys interaction with those known to him as well as newly introduced people.