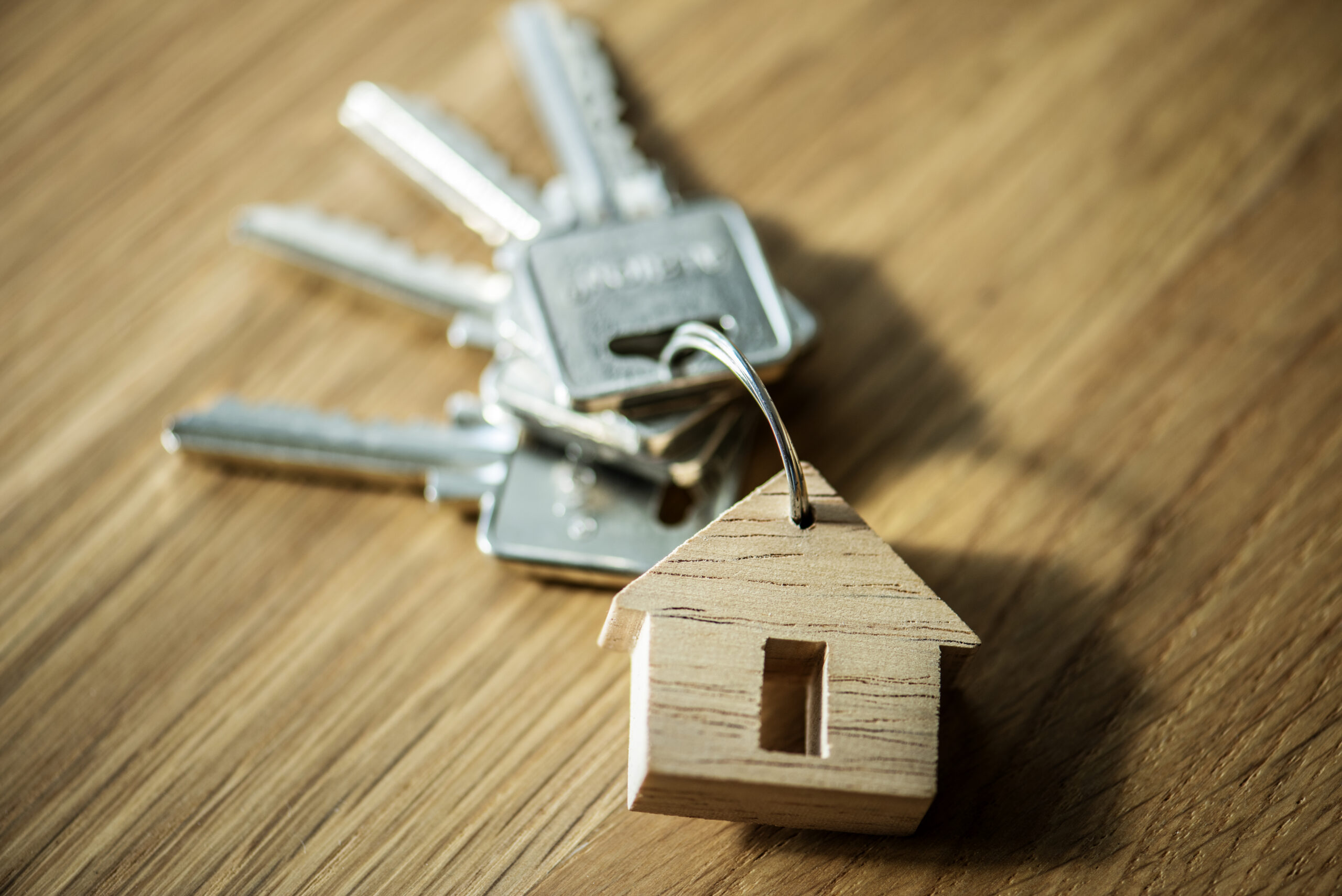 Change is in sight for buyers of new leasehold properties, with the passage through Parliament of a bill that will see the ending of ground rent, but it will not help existing leaseholders struggling with onerous terms.

The recommendations address unfair practices in the leasehold system, which has already seen a ban on leasehold sales for almost all new-build single dwelling houses, a practice which had become prevalent with developers in recent years.   Some of those arrangements saw ground rents doubling, with leaseholders facing annual bills for thousands of pounds and their homes rendered effectively unsellable.

This resulted in enforcement action by the Competition and Markets Authority (CMA), the competition watchdog, against four housing developers for mis-selling under consumer protection law.  The CMA has also investigated a number of investment firms, which bought the freeholds from the developers and continued with the same leasehold terms.

The action has seen formal commitments from investor Aviva and builder Persimmon, with Aviva committed to removing terms which cause ground rents to double, and Persimmon offering leasehold house owners discounts on buying the freehold.

It had been hoped that legislation to introduce zero ground rent might be applied retrospectively, which would have been a big boost to those locked into high ground rents.

Unfortunately, neither the CMA’s action nor the abolition of ground rent on future leases will help those tied into onerous leasehold terms, unless their freeholder responds with similar action.  While the watchdog has said that legal action will follow if others do not respond, more may need to be done to encourage the developers and investment firms involved to follow the lead of Aviva and Persimmon.

Leaseholders affected may need to consider taking action themselves, maybe together with their neighbours, by getting advice on their position and approaching the freeholder to force their hand on a response.

Most flats and some houses in England and Wales are owned on a leasehold basis, giving the owner the right to live in the property for the term of the lease, commonly between 150 and 999 years.  Some flat owners may hold shares in the freehold of the overall building, with each having a say in the running of the building, but where a third party is involved, the freehold may be owned by the original developer, an institutional investor, property company or an individual.

Current and potential leasehold property owners can check out guidance from the CMA, which includes how to deal with fees and charges which seem unjustified.

Further legislation has been promised by the Government on leasehold reform, including a shift to common-hold, which enables residents to manage shared spaces themselves.

To discuss this, or any other related matter with Lewis directly, please call us on 01483 887766, email info@hartbrown.co.uk or start a live chat today.

*This is not legal advice; it is intended to provide information of general interest about current legal issues.

Lewis started his legal career in practices on the outskirts of London and Surrey, gaining a good grounding across a wide geographical area in both... 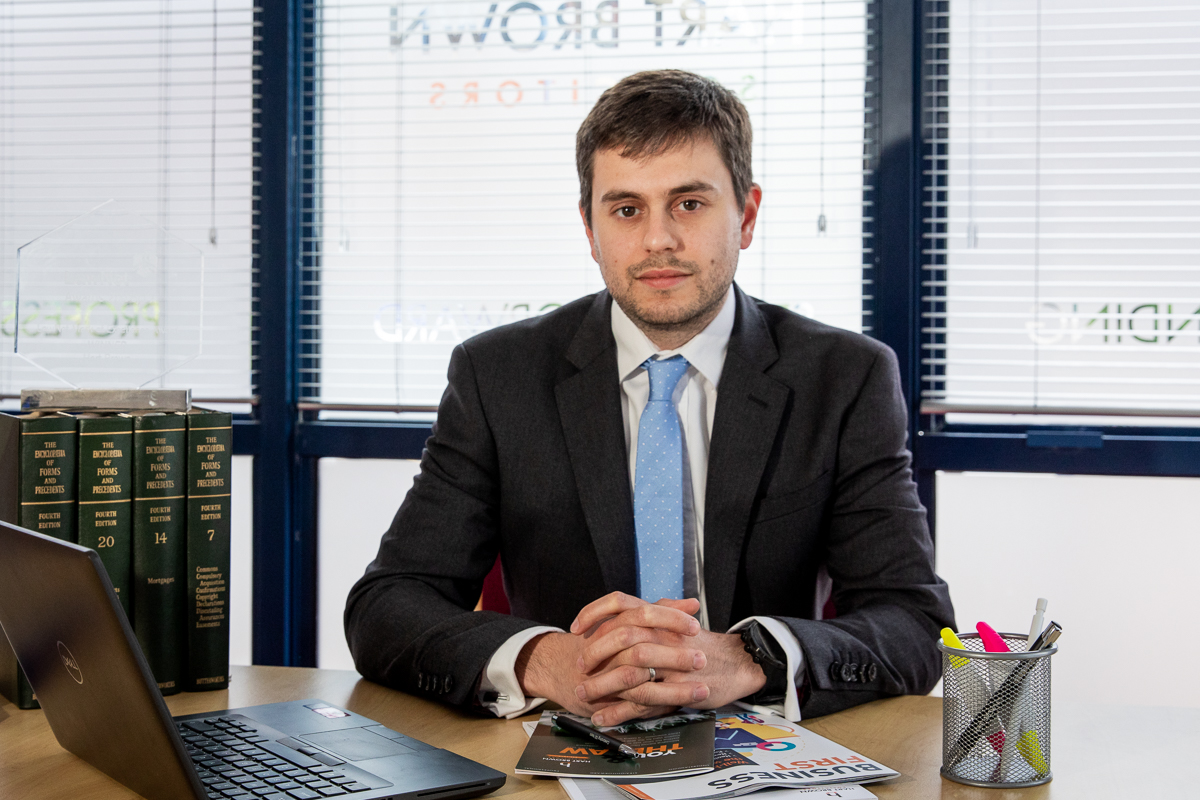 Lewis started his legal career in practices on the outskirts of London and Surrey, gaining a good grounding across a wide geographical area in both contentious and non-contentious property matters.

Over the last 3 years he has specialised in leasehold and freehold enfranchisement dealings, applying his previous contentious and transactional experience to a niche area of property law that is replete with pitfalls.

Lewis is happy to act for Landlords or Tenants and he has experience in dealing with large collectives of lessees seeking to enfranchise. He is also happy to act for businesses with residential property investments and individuals seeking to protect the value of their home. He can also give good advice in seeking the right valuation advice from the right surveyor when preparing for, or responding to, enfranchisement claims.

Lewis started his studies with a degree in Classics from the University of Manchester before studying for his GDL and LPC. In his spare time, Lewis’ interests include cricket, history and cosmology. He also loves the outdoors and is happy to go on a 10 mile hike through driving rain.

Neighbour disputes - what exactly are they?